For my previous posts, I have already explained how I have set up a HomeKit home.

Recently I have upgraded my Apple TV to the newest version, with support for the Thread protocol.
This allows to have devices without additional hubs. Also, like what happens with the ZigBee protocol, increasing the number of thread devices in your network, allows faster and more reliable communications. 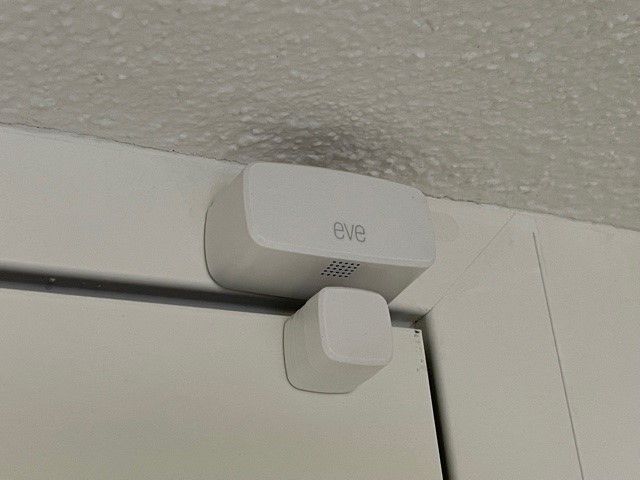 I have already written about the Eve Door & Window Sensor in my previous post.
I was totally happy with the device: it is very reliable and simply it works.
I have sold my "old" device and replaced it with the new version with thread support.
It still works perfectly.
If I can only comment one thing, is that the battery is quite expensive and above all is not easy to found in normal shops, it must be ordered online.
But considering that it lasts for one year and given the overall reliability, I would say that I am totally satisfied with this sensor. 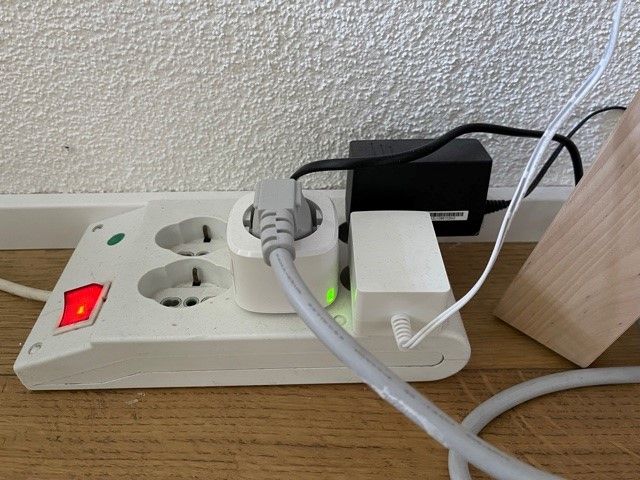 Eve Energy has been my second Eve device.
What can I say here: very easy setup, it works just fine, and I am totally happy with it.
In fact immediately after the first unit, I have bought a second one.
This allows me to control multi-plugs (and so multiple devices) remotely; when leaving for holidays, I have automations to switch them off... really cool!
Eve Energy has a led, can that be lighted on when the plug is enabled (but can be switched off by the app).
Final note: Eve Energy acts as a Thread Router, propagating the reach of your thread network. 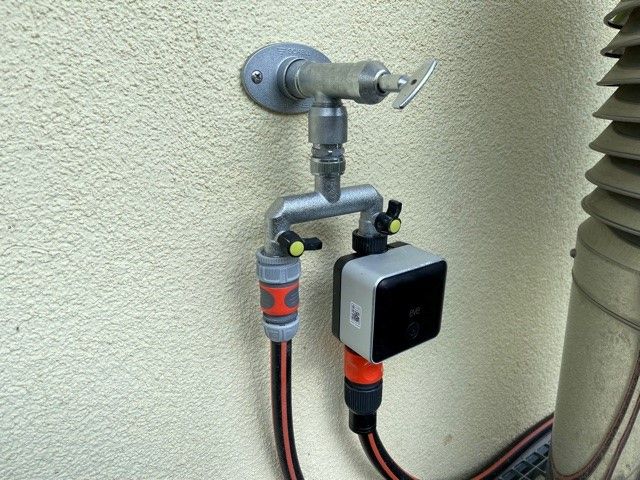 Eve Aqua has been my last addition to my thread network.
I use it to automate the irrigation in the front garden of my house, for example when I am out for holidays.
It works with standard AA batteries; opening the relevant slot is a bit hard for the first time, then it gets more loose. A little drawback is that to change the batteries, you need to disconnect the device (see later); but honestly I don't know if it would have been possible to find a better solution.
And now about the connection to the pipe: first of all the material is plastic, so you can expect that is some years, with hot worm in summer and freezy cold in winter, it will break. For a device of around 90 EUR, it's really not a good start from the quality point of view.
Then things get worse when you try to connect it to your pipe: you realize immediately that the gum filter provided with the unit is taking a lot of the screw thread, and so you can't have a stable and non-leaking solution.
I started searching in Internet and I have found many people with the same problem, but I was really surprised, given the previous very positive experiences with Eve.
So I've written their customer care and here the second bad surprise: they have been very arrogant and stopped replying to me after asking for clarifications. It's really impossible to connect it in a stable way.
In the end I have solved buying an alternative filter with gum, simply less thick than then one provided with the unit. With that, the unit doesn't leak any water (unless of course the cheap plastic won't start to break).
Because of all these physical defects, Eric Welander has placed Eve Aqua in the three products to avoid in your smart home (see here the YouTube video).
I'm also very dissatisfied by this product, that simply can't work for the purpose it has been designed for, by its cheap-plastic quality, and above all by the arrogance of the Eve customer care. 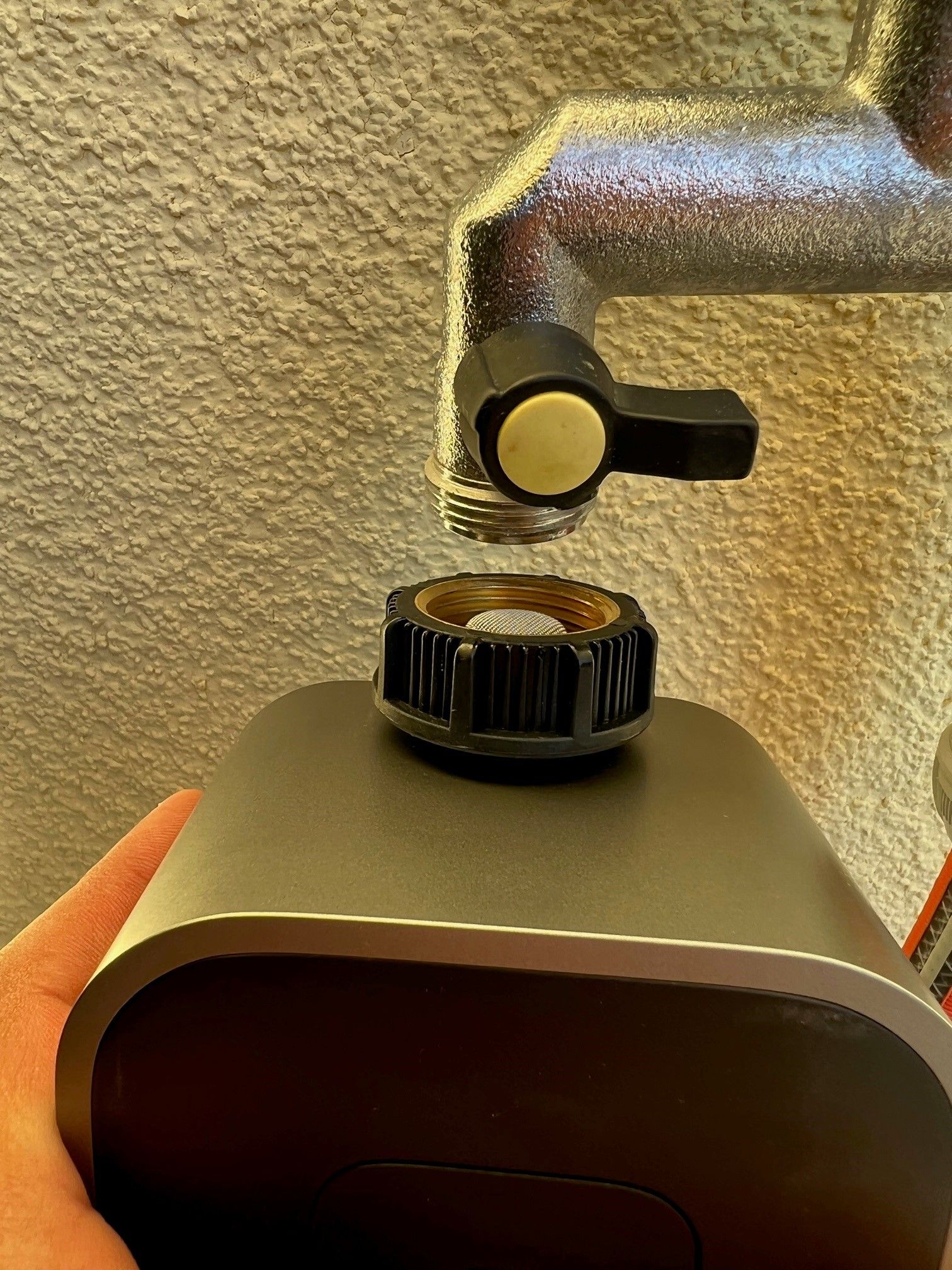 Eve has released the third version of Eve Aqua. This version supports Thread, like the second version I already had, but the connection to the pipes are much more reasonable. The top part is in bronze and has more screw thread, the filter is embedded and doesn't take space... Clearly Eve has been aware of the very bad reviews they got, and they have addressed the problem.
The new version is also faster and more silent, but this is not so important, considering that it is enough that Eve has solved the huge connection problems of the previous release. 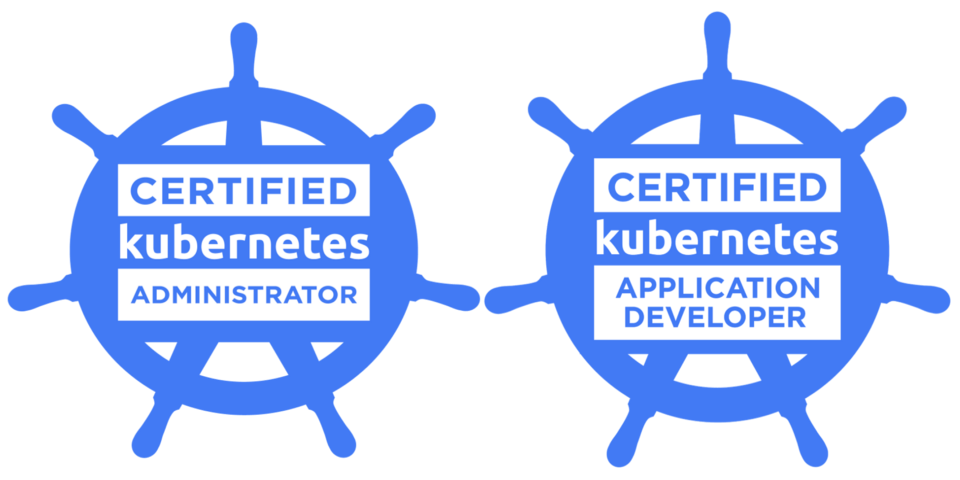 Every year I tend to update my iPhone. While the iCloud backup and restore works incredibly well, there are still some apps who make exceptions and delay this migration process. One of this apps is Microsoft Authenticator. It is able to move personal accounts from phone to phone, but for 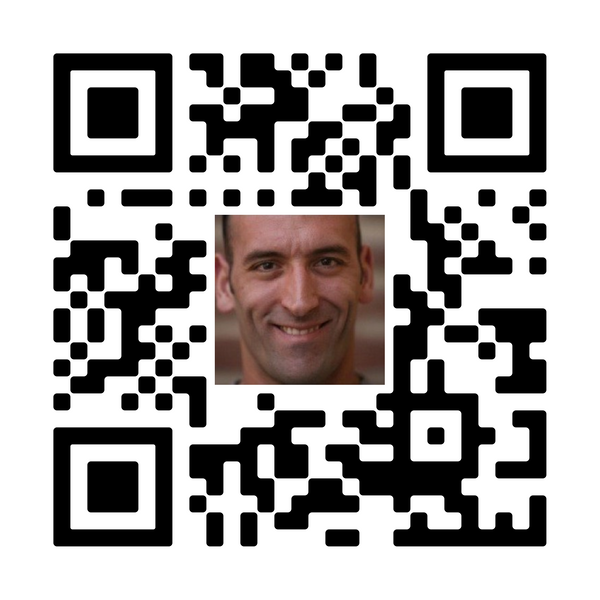