At Build 2018, Microsoft has announced the Hyper-V support for the Google Android emulators. Before discussing about this, let's have an introduction about how we have arrived here.

Traditionally, the Google Android emulators were running in Java Virtual Machines, so they were terribly slow. I remember the panic that I felt when by accident I closed the running emulators, instead of killing the application I was debugging. The time for the shutdown, plus the restart of the emulators, would take many minutes.

So, Microsoft stopped developing them (even if they are still available are separate download), above all considering the introduction of the Intel HAXM support for the Google Android emulators. Practically Google has found a solution similar to Microsoft's, allowing to run its emulators on physical hardware. This solution allowed the "original" (i.e. by Google) emulators to run finally fast, on both PC and Mac, but it had a few problems too:

As anticipated at the beginning of this post, at Build 2018 Microsoft has announced Hyper-V support for the native Google Android emulators, allowing:

How to enable it? It's not difficult, if you follow all steps carefully.

Important: very probably the file will be missing, so create it. The location is indeed correct!
Note: there are other advancedFeatures.ini files in your computer, but you need to modify/add only this one!

You can refer to the official Android documentation to technical details and troubleshooting. 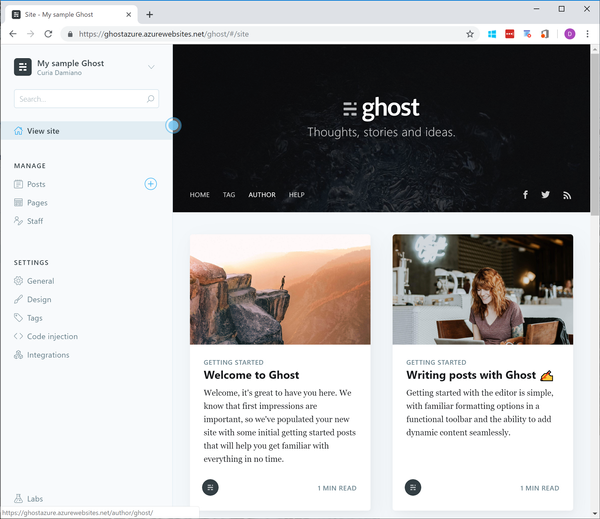 During my past holidays, I have migrated my blog from Blogifier to Ghost. The main reason of this move has been the lack of development of Blogifier (and even before, 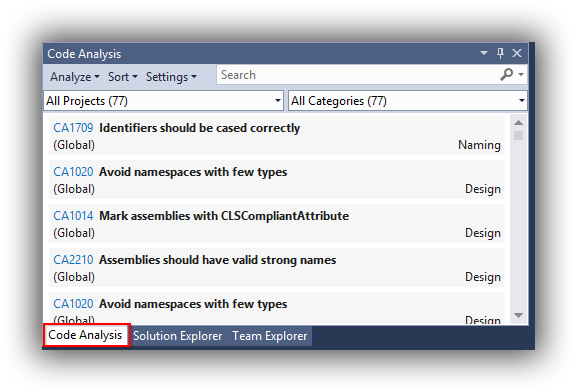 Code Analysis (formerly FxCop) is a very powerful tool to help improving the code quality in .NET projects. Let's make a bit of history: the previous version of this tool