Two years ago, when I bought my new home, I knew that I want it connected as much as possible.
In this series of posts, I will describe my reasoning and choices when going through this process.
In this first post, I want to highlight a few topics you should consider when planning your smart home.

With so many portable devices (like smartphones and tablets) you want of course a good wi-fi in all your house.
In my previous apartment, a powerful router like my Linksys EA9500 was enough to cover even the farthest corners. 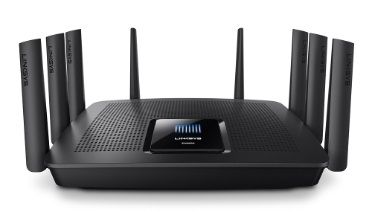 My new house is bigger, as it divided between four levels: cellar, ground floor, first and second floors.
For spacious apartments or houses, generally using simple wi-fi access points is not optimal because individual wi-fi ranges can overlap. In this set up, when moving inside the house, the device would still connect to the farther (and weaker) wi-fi, instead of switching to the nearer (and stronger) wi-fi.

One solution for this problem are mesh systems.
These are particular systems with multiple wi-fi nodes that communicate between each other. When you move from one point to another in your house, the old and new nodes notify each other that a new wi-fi transmission point is stronger than the old one. So the new node tells the old node to disconnect your device. After that, your device will connect to the new node with stronger signal, guaranteeing you optimal performance. 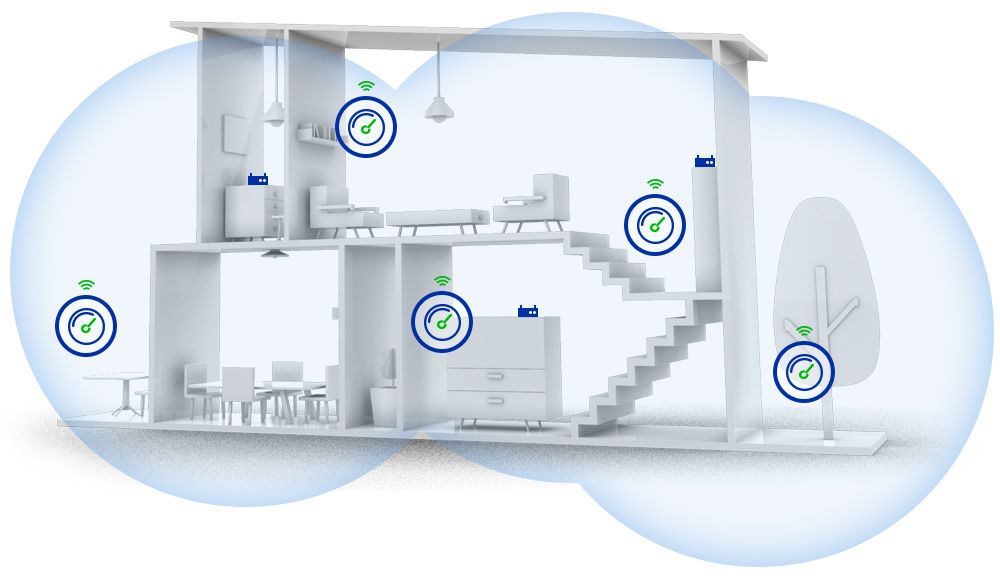 Mesh systems have only two drawbacks:

In my particular case, the ceilings are made of cement and the devices loose the signal from the previous floor completely.
So I have simply bought 3 wi-fi access points Netgear WAC124 (one for each floor, except for the ground floor, where I keep the old Linksys router). 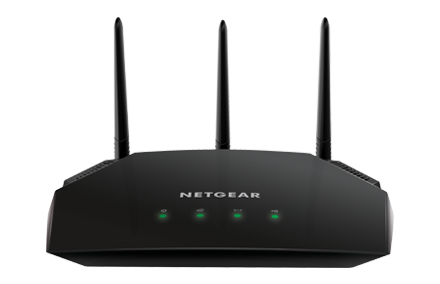 I have configured the network in this way:

Clearly this setup requires that you have hardwired all floors of your house. This is strongly recommended to guarantee optimal network performances.

When buying smart devices, you must first choose what platform to adopt.
Each platform has its own advantages and disadvantages, that I am going to summarize below. 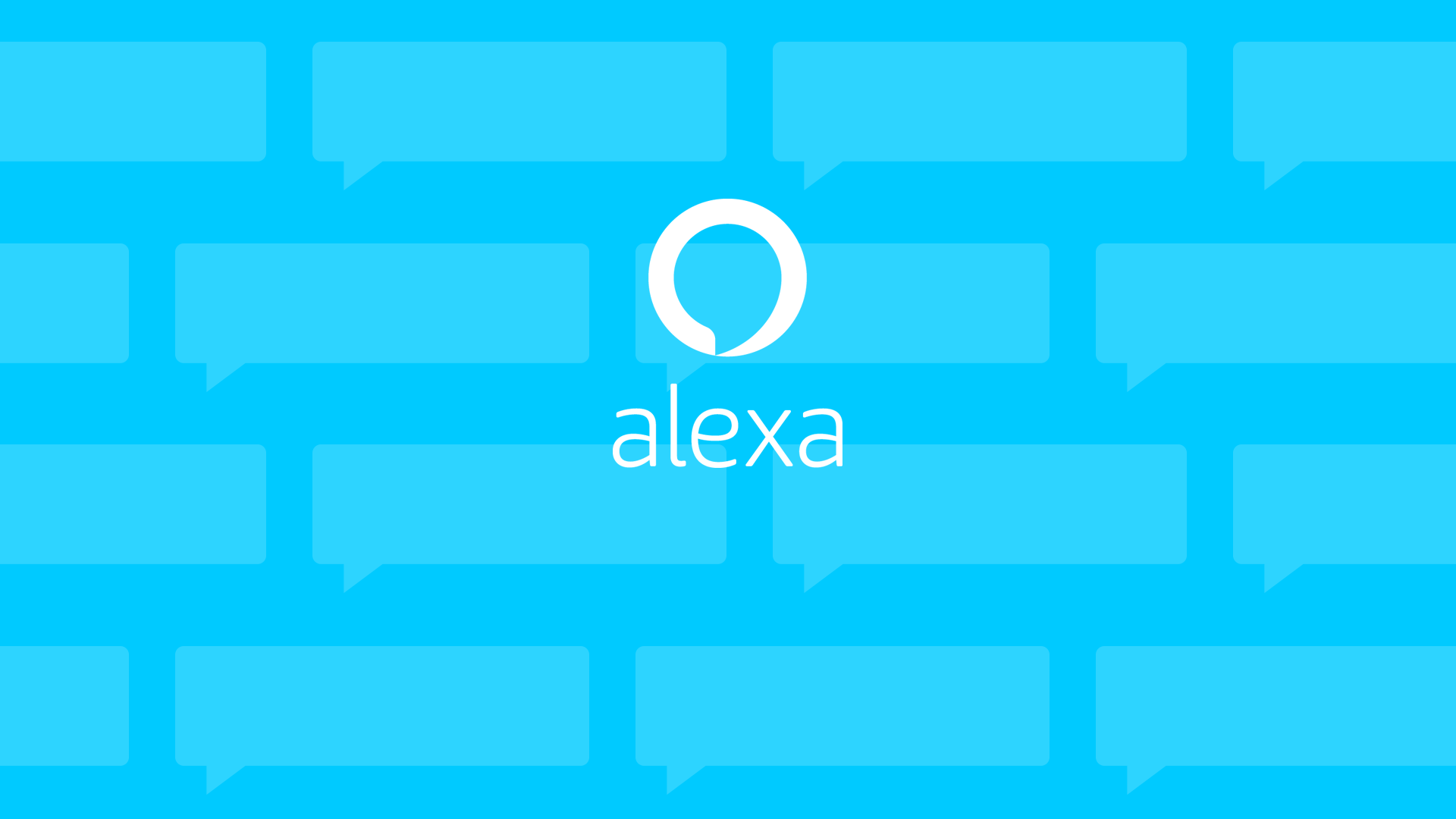 Amazon Alexa is for sure the most popular platform, with multiple devices supporting it and generally these devices are usually the least expensive.
Alexa can also be programmed with the so-called skills, which is particularly convenient if you are a developer.
The disadvantage of Alexa is for sure security and privacy and because of this I have excluded it.

Google Home shares multiple advantages and disadvantages with Alexa but because it is even less secure, I have excluded even this option. 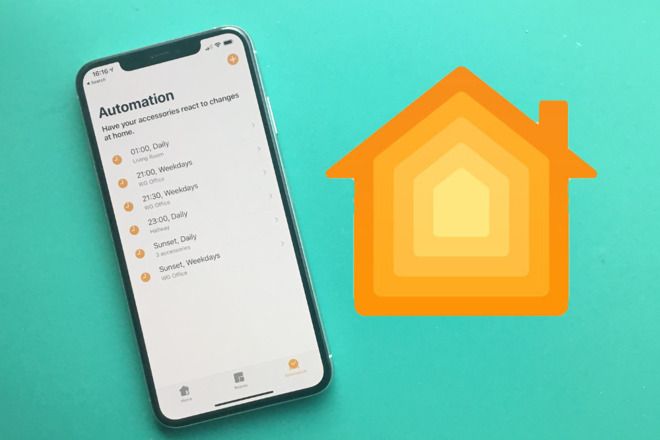 Apple HomeKit is the least common solution: the supported devices are only a subset of the previous cases and generally they cost more.

The reason of this is because HomeKit requires a strict process to ensure security of devices; this certification process impacts on R&D costs.
But then, if you use Apple devices (iPhones, iPads, Macs and also Apple Watches) you'll benefit from exceptional integration and synchronization.
As I am an Apple user and for me security and privacy are the most important features, I have chosen this platform.

To be able to use HomeKit, you need to have a HomePod, an Apple TV or an iPad stable at home, where the HomeKit server software runs.
This is something that you must take into consideration.
Generally the Apple TV is the best solution because in any case it never leaves your home.

As the server runs locally in your home Intranet, even in case of loss of Internet access (your cable provider does an error, for example), you are still able to use your smart devices, because all the communications never leave your house.
If the Internet connection to your home is not super stable and reliable, you should consider this aspect, because the other platforms (Alexa and Google Home) do require internet access.

No need of other subscriptions

A final aspect is that generally the manufacturers of smart devices require permanent subscriptions to use their services with all the features.
For example, the smart thermostats require subscriptions to notify the thermostat itself that you are arriving home and so start heating the house. Another example can be the camera services, that store your videos into external server to allow you to watch the recorded videos some days later.
In case of HomeKit, these services are not required, because you have your home server already at home. So, in case you are not at home, what you need is only an Internet connection to reach your server.
Btw, this is again an important aspect about security and privacy. All the data is as local as possible to your local Intranet. What is transferred out (like HomeKit Secure Video) is eventually hosted only on Apple servers, and nothing more.

While it's undeniable that Amazon Alexa and Google Home have the highest number of supported devices, Apple HomeKit is gaining every day new devices.
Also there is HomeBridge, that helps integrating many devices that are currently not supported.

While here I wanted to highlight the differences between the various platforms, in the next days I will dedicate a post focused specifically on the functionality of HomeKit.

In the previous post I have described the first aspects to take in consideration when setting up a new smart home. In this post I will describe my experiences specifically 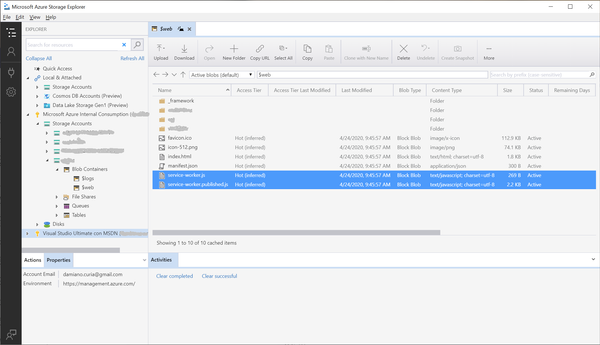 If you use any type of Azure Storage (or even CosmosDB), you must know Azure Storage Explorer. This is a tool based on Electron and available for Windows, Mac OSX